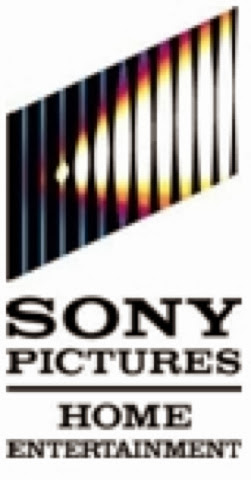 Fans can go behind-the-scenes with in-depth bonus materials included on the LAST VEGASBlu-ray Combo Pack and DVD, including filmmaker commentary with director Jon Turteltaub and writer Dan Fogelman. Also included are three featurettes exploring the film’s storyline and character arcs -- “It’s Going to be Legendary,” “Four Legends,” and “The Flatbush Four.”  Three additional featurettes on the supporting cast and filming in Las Vegas are available exclusively on the Blu-ray Combo Pack, including “Shooting in Sin City,” “Ensemble Support,” and “The Redfoo Party,” which breaks down the pool party scene hosted by musician Redfoo of LMFAO.

Billy (Michael Douglas), Paddy (Robert De Niro), Archie (Morgan Freeman) and Sam (Kevin Kline) have been best friends since childhood. So when Billy, the group’s sworn bachelor, finally proposes to his 30-something-year-old girlfriend (of course), the four head to Las Vegas with a plan to stop acting their age and relive their glory days. However, upon arriving, the four quickly realize that the decades have transformed Sin City and tested their friendship in ways they never imagined. The Rat Pack may have once played the Sands and Cirque du Soleil may now rule the Strip, but it’s these four who are taking over Vegas.

o   “Supporting Ensemble” – Get an introduction to the outrageously funny, stellar supporting cast members and special guest cameos who helped make the film a comedic hit

Bonus Features on the Blu-ray Combo Pack and DVD Include:

LAST VEGAS has a running time of about 105 minutes & is rated PG-13 for sexual content & language.

Posted by GenreOnline.net at 1:11 PM