“ HORIMIYA,” “THE SLIME DIARIES,” “LOVE AFTER WORLD DOMINATION,” AND MORE ARRIVE ON BLU-RAY FROM CRUNCHYROLL FEBRUARY 2023

“HORIMIYA,” “THE SLIME DIARIES,” “LOVE AFTER WORLD DOMINATION,” AND MORE ARRIVE ON BLU-RAY FROM CRUNCHYROLL FEBRUARY 2023

Additional February 2023 Home Video Highlights include How NOT to Summon a Demon Lord and World Witches Take Off! 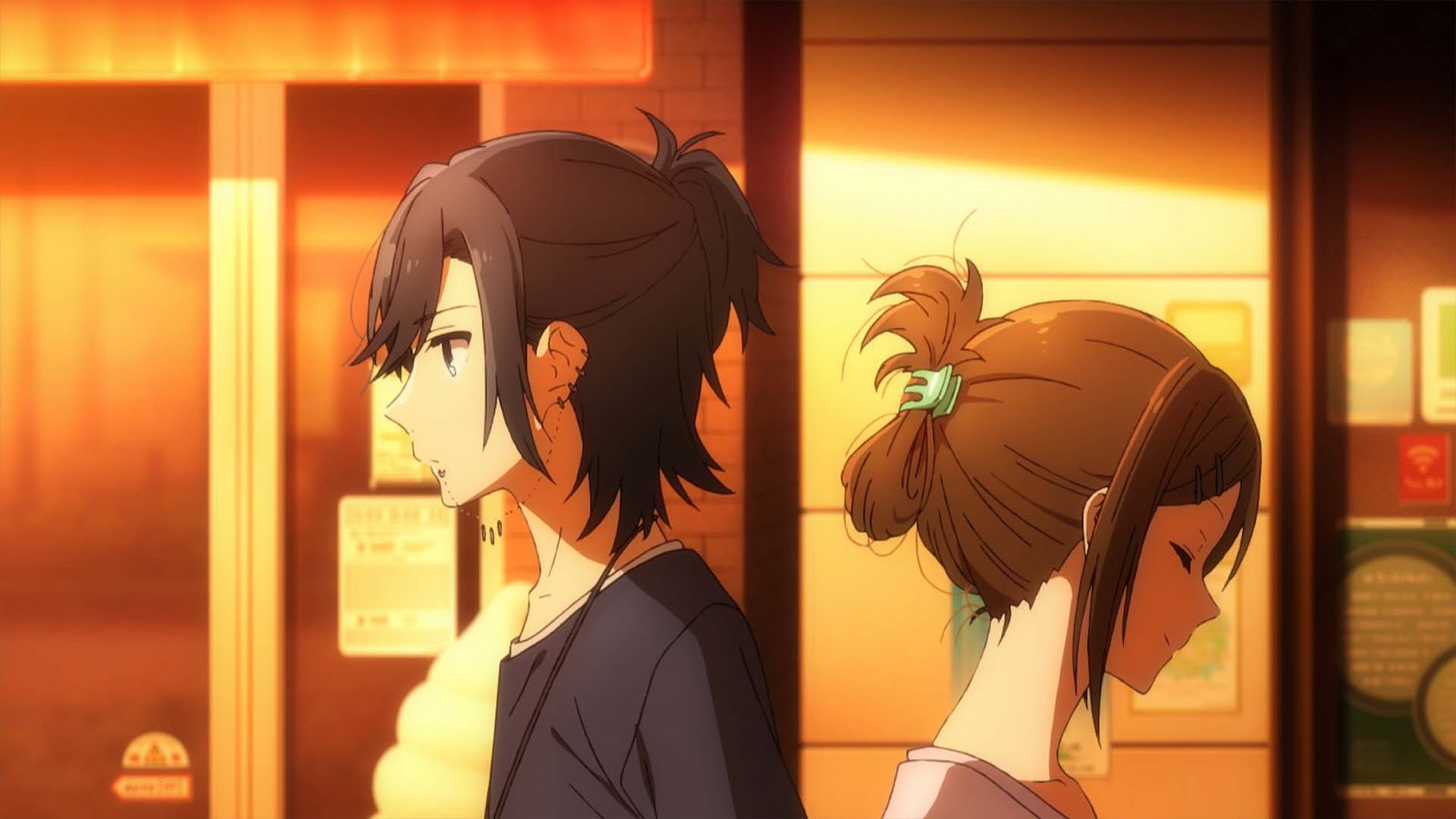 Culver City, California (November 15, 2022) – Crunchyroll will be spreading the love to fans this February 2023 with several home video releases coming to Blu-ray, including Horimiya, The Slime Diaries, Love After World Domination, How NOT to Summon a Demon Lord, and World Witches Take Off! 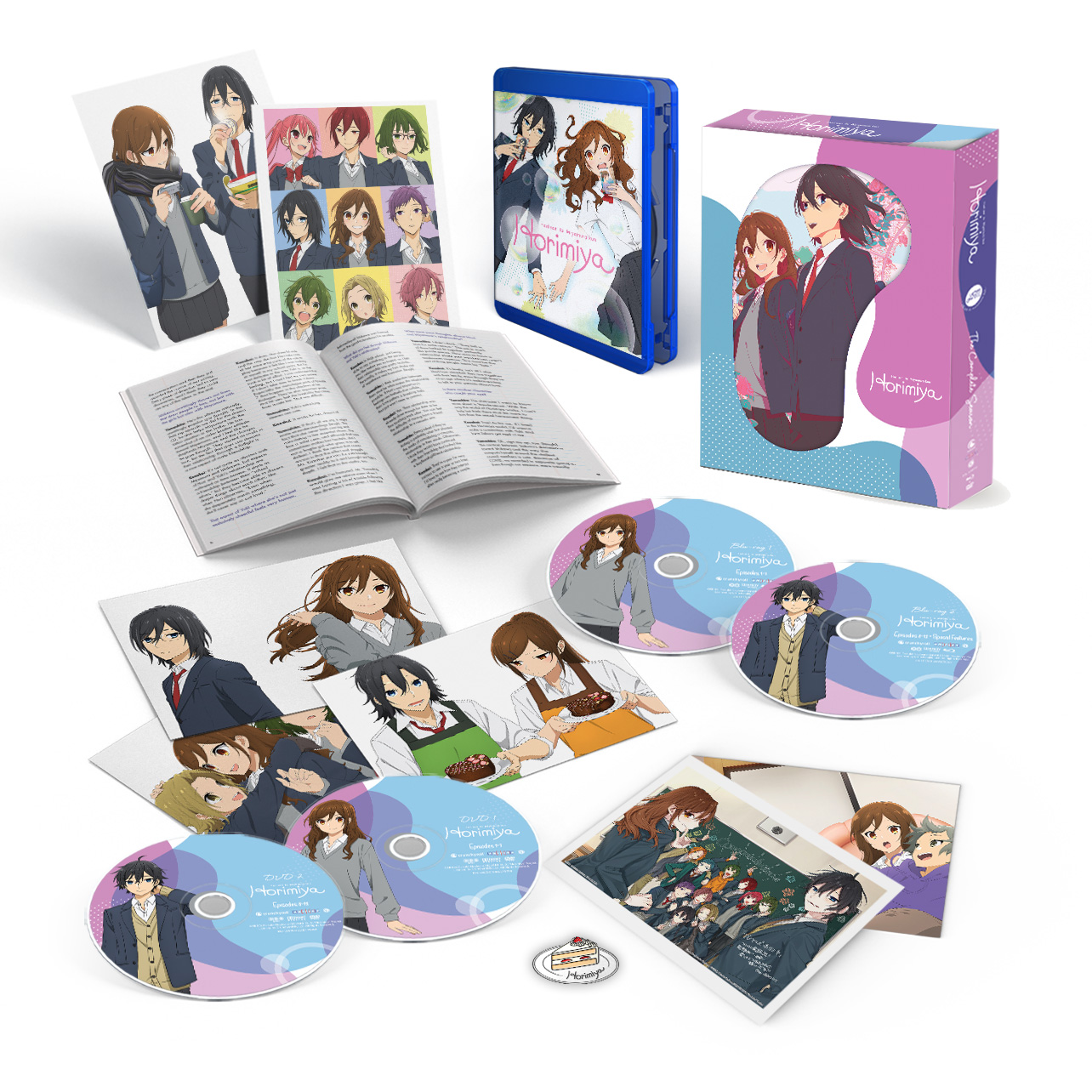 When the popular Hori and the gloomy Miyamura meet, they reveal another side of themselves. Could this be the start of something new?

Check out the full February 2023 home video release calendar from Crunchyroll below:

(Release schedule is subject to change)

All titles mentioned above are now available for pre-order and also can be streamed on Crunchyroll. Visit the Crunchyroll Store for more home video offerings.

Crunchyroll connects anime and manga fans across 200+ countries and territories with the content and experiences they love. In addition to free ad-supported and membership Premium content, Crunchyroll serves the anime community across events, theatrical, games, consumer products, collectibles, and manga publishing.

Anime fans have access to one of the largest collections of licensed anime through Crunchyroll and translated in multiple languages for viewers worldwide. Viewers can also access simulcasts – top series available immediately after Japanese broadcast.

The Crunchyroll app is available on over 15 platforms, including all gaming consoles.

Posted by GenreOnline.net at 1:49 PM