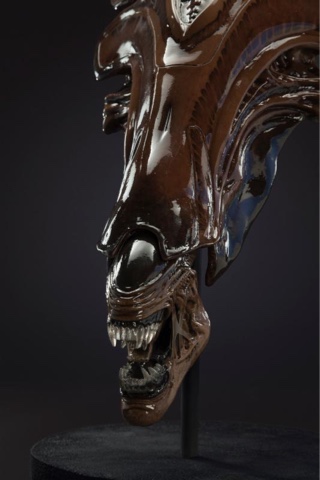 OSCAR-WINNING VFX ARTISTS
TOM WOODRUFF, JR. & ALEC GILLIS OF studioADI
TO LAUNCH
THE studioADI COLLECTION
WITH 20TH CENTURY FOX CONSUMER PRODUCTS
THE HIGH-QUALITY FINE ART PIECES
WILL INCLUDE ALIEN³ AND ALIEN: RESURRECTION
HAND-CRAFTED WORKS OF ART
CREATED BY THE SAME ARTISTS AT THE SAME STUDIO WHO MADE THE CREATURES FOR THE FILMS
The studioADI Collection Will Initially Consist of Seven Unique Pieces Including: The Queen Alien Embryo from Alien³,
The 1/3 Scale Queen Alien Head and
The Newborn Alien Full Body Design Maquette from Alien: Resurrection
Los Angeles, CA (November 20, 2017) For 30 years, Los Angeles based Amalgamated Dynamics, Inc. (studioADI) has been the premier Creature Effects studio in the motion picture business. studioADI was co-founded by the Academy Award winning duo of Alec Gillis and Tom Woodruff, Jr. in 1988. The team has been responsible for 3 decades of iconic Creature Characters from the Alien and Predator franchises to the recent smash hit horror film IT. Today Woodruff and Gillis announced The studioADI Collection, art inspired by their iconic creations from Alien³ and Alien: Resurrection.
The studioADI Collection consists of high quality fine art pieces which are not mere collectibles replicated by factory workers. These are hand-crafted works of art created by the same studio and artists who originally created them for the films, from the actual molds used in the production of the history-making films Alien³and Alien: Resurrection.
"This is the collection designed for fans of these entries into the Alien franchise as well as aficionados of the art of creatures and monsters of iconic pedigree," said Woodruff 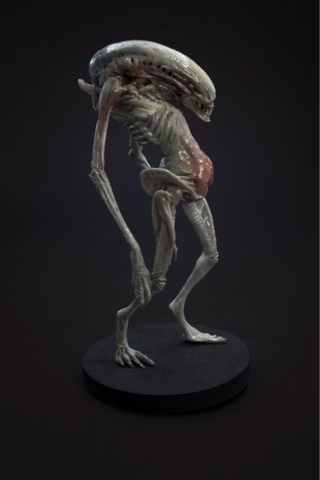 The studioADI Collection will launch on December 1, 2017 and the art pieces will initially be available exclusively at: http://studioadi.bigcartel.com/category/art
"The studioADI collection is our tribute to the films that have been an important part of our legacy as artists. Each piece of art reflects the same detail and passion we poured into the characters when we created the original Alienfilms," said Gillis.
Full descriptions and dimensions of all the art will be available December 1.Some pieces will be available as exclusive limited editions. The pieces will be priced from $250.00 - $4,000.00. 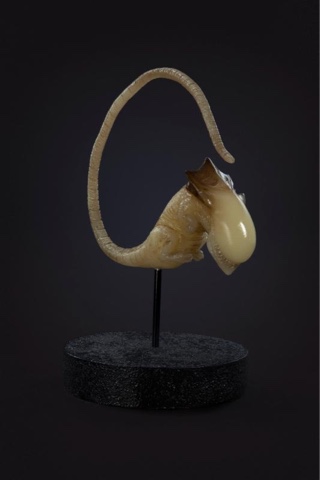