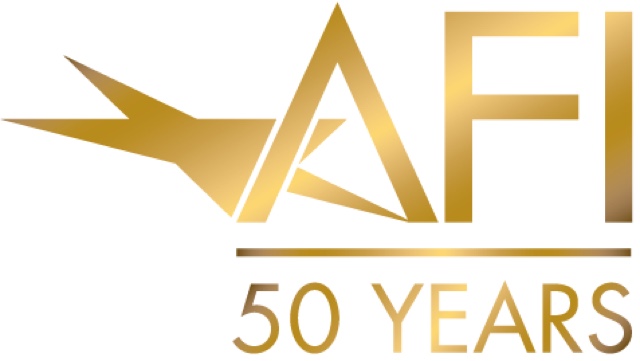 The AFI Directing Workshop for Women receives generous support from Twentieth Century Fox, the Hollywood Foreign Press Association, Lifetime, the Will & Jada Smith Family Foundation, Comcast/NBCUniversal, Google, the Academy of Motion Pictures Arts & Sciences, Indiegogo, the Adrienne Shelly Foundation, the Jean Picker Firstenberg Endowment, The Nancy Malone Endowment provided by The Bob and Dolores Hope Charitable Foundation and the Estate of Nancy Malone and the many individual supporters committed to providing opportunities for women in the media arts. For more information visit: AFI.com/DWW.

About the American Film Institute
Celebrating its golden milestone, the American Film Institute began its mission on June 5, 1967 — to preserve the heritage of the motion picture, to honor the artists and their work and to educate the next generation of storytellers. Established by Lyndon B. Johnson's presidential mandate in the White House Rose Garden, AFI is America's promise to educate today's audiences and tomorrow's artists. The Institute was anchored by a foundation of luminaries from the film community including Gregory Peck as Chair, Sidney Poitier as Vice Chair, George Stevens, Jr., as Director and CEO with board members Francis Ford Coppola, Arthur Schlesinger, Jr., and Jack Valenti.

In addition to the AFI Conservatory, AFI programs include the AFI Catalog of Feature Filmsand the AFI Archive, which preserve film heritage for future generations; the AFI Life Achievement Award, the highest honor for a career in film; AFI AWARDS, honoring the most outstanding movies and TV series of the year; AFI's 100 Years...100 Movies television events and movie reference lists, which have introduced and reintroduced classic American movies to millions of film lovers; year-round and special event exhibition through AFI FEST presented by Audi, AFI DOCS and the AFI Silver Theatre and Cultural Center. For more information about AFI, visit AFI.com or connect with AFI at twitter.com/AmericanFilm, facebook.com/AmericanFilmInstitute, instagram.com/AmericanFilmInstitute and youtube.com/AFI.