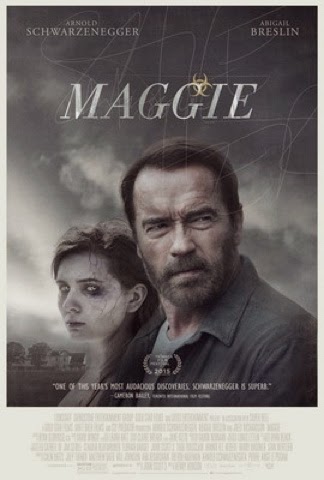 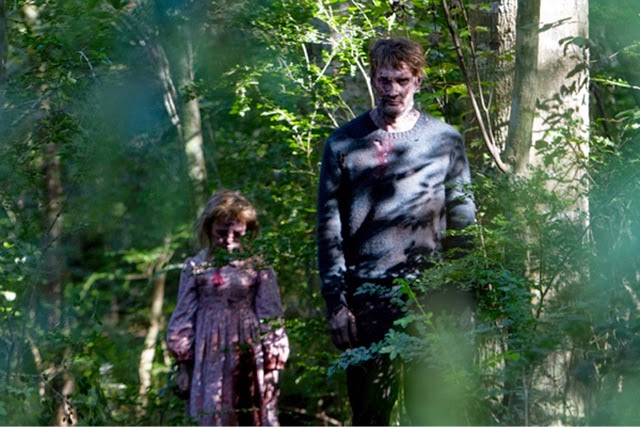 (C) Copyright 2015 By Mark A. Rivera
All Rights Reserved.
Posted by GenreOnline.net at 3:34 PM