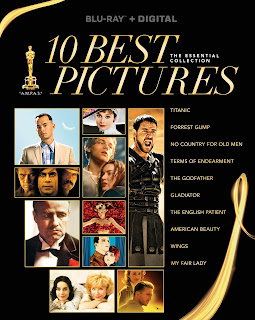 Winner of nine Academy Awards® including Best Picture, Best Director, and Best Supporting Actress for Juliette Binoche, THE ENGLISH PATIENT was hailed by critics and included on over 80 top 10 lists following its release on November 15, 1996.

Starring Ralph Fiennes, Juliette Binoche, Willem Dafoe, and Kristin Scott Thomas, the film is an engrossing story of love and war, as well as a mesmerizing and unforgettable cinematic experience.

During World War II, a mysterious stranger (Fiennes) is cared for by American allies unaware of his dangerous past.  Yet, as the mystery of his identity is revealed, an incredible tale of passion, intrigue, and adventure unfolds.

THE ENGLISH PATIENT is available for purchase on digital platforms now.