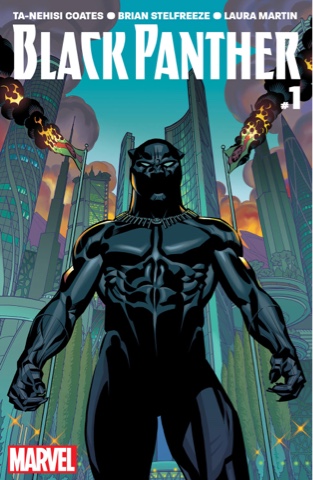 "BLACK PANTHER: A NATION UNDER OUR FEET – PART ONE"

This new video series is designed to present the world of Black Panther to a whole new audience timed with his cinematic debut in Marvel’s “Captain America: Civil War” and will offer fans a monthly recap of the best-selling comic book series.

Black Panther #1, written by The Atlantic national correspondent and National Book Award winner, Ta-Nehisi Coates, accompanied with outstanding art by Brian Stelfreeze, garnered international buzz and attention upon the announcement of this series in 2015 and debuted as the best-selling comic for the month of April. Continuing the excitement surrounding Marvel’s celebrated Super Hero T’Challa, the Black Panther, the first episode of this groundbreaking multi-artist hip-hop-inspired video series samples the unmistakable beat of Run The Jewel’s “Oh My Darling.”

“With the Black Panther capturing the hearts and minds of fans around the world, we are making an all-out press for their eyes and ears,” says Marvel Editor in Chief, Axel Alonso.  “And who better to make our opening statement than the sonically groundbreaking duo, El-P and Killer Mike – A.K.A. Run the Jewels?” 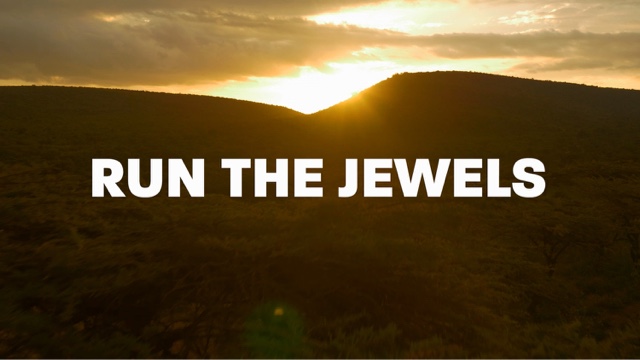 Capitalizing on the excitement around Black Panther’s cinematic debut within Marvel’s “Captain America: Civil War” and backed with an expansive marketing reach and vast digital distribution, this new video series is positioned to reach global proportion and will further emphasize how Marvel is the premiere name when it comes to world building, story-telling, diverse character development and will truly secure Marvel with the moniker of the House of Ideas. 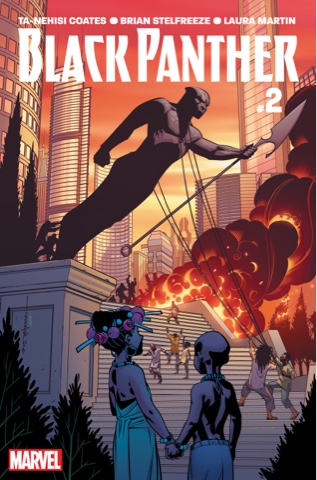 Black Panther #2 is available digitally through the Marvel Digital Comic Shop and at all local comic book retailers. To find a comic shop near you, visit www.comicshoplocator.com or call 1-888-comicbook. 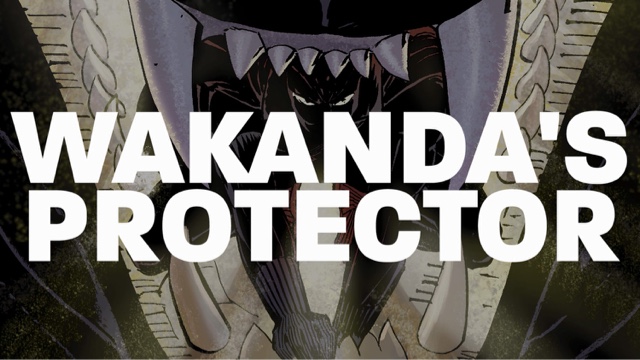 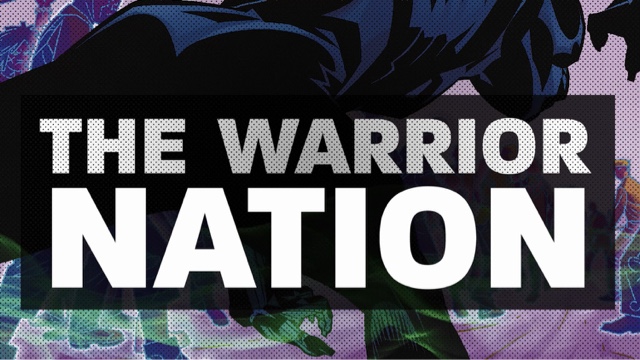