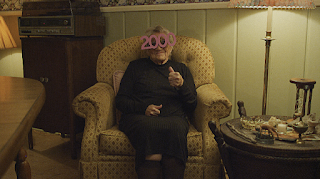 V/H/S/99 harkens back to the final punk rock analog days of VHS, while taking one giant leap forward into the hellish new millennium. In V/H/S/99, a thirsty teenager's home video leads to a series of horrifying revelations.

“V/H/S/94 set a new bar for what is already a fantastic film franchise, featuring some of the best horror anthology segments in recent memory by an incredible lineup of filmmakers,” said Craig Engler, GM of Shudder. “We knew immediately that we wanted to continue the series, and what the producers have come up with in V/H/S/99will be the biggest and best film yet in the series, and we can’t wait for Shudder members to see it.”

“The last year of the 90’s was a perfect playground for us” said producer Josh Goldbloom. “DVD’s surpassed VHS, Blair Witch took the world by storm, and Y2K fears created a sense of apocalyptic dread. Add to that 6 of the most creative genre filmmakers in the world, and we’re confident this is the biggest, baddest, and most wildly savage V/H/S yet!”

“Fans of our franchise are going to love V/H/S/99,” said executive producer Michael Schreiber. “Each new film in the series is the chance to showcase a different ensemble of talented and diverse filmmakers, and I’m extremely proud of the work that V/H/S99’s filmmakers have put in to bring their terrifying visions to life."

The franchise’s last Shudder and Studio71 collaboration, V/H/S/94, debuted to rave reviews from film critics, with The New York Times calling the film “a grisly, gory gem,” and a 90% certified fresh rating on Rotten Tomatoes. V/H/S/94 was the biggest movie premiere in Shudder history, setting a record for the most viewers during its opening weekend, and it continues to be a top performing title nearly a year later.

AMC Networks’ Shudder is a premium streaming video service, super-serving members with the best selection in genre entertainment, covering horror, thrillers and the supernatural. Shudder’s expanding library of film, TV series, and originals is available on most streaming devices in the US, Canada, the UK, Ireland, Germany, Australia and New Zealand. For a 7-day, risk-free trial, visit www.shudder.com

Posted by GenreOnline.net at 9:46 AM No comments:

Kung Fu: The Complete Second Season The Hunt Is on When The DVD Arrives September 27, 2022 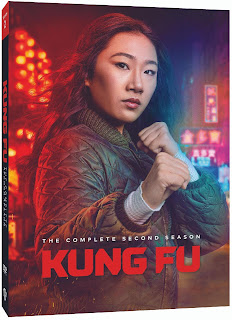 Posted by GenreOnline.net at 9:05 AM No comments:

My quick thoughts on NOPE. 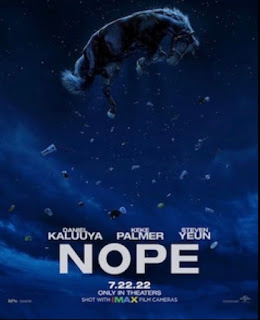 Posted by GenreOnline.net at 11:13 AM No comments: 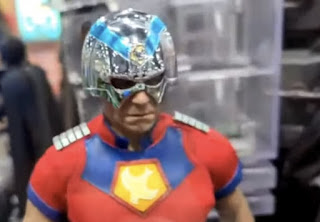 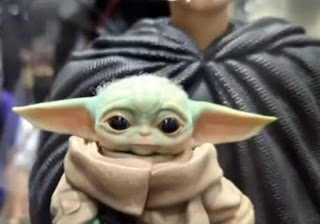 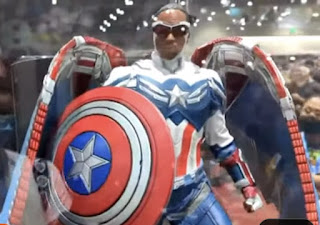 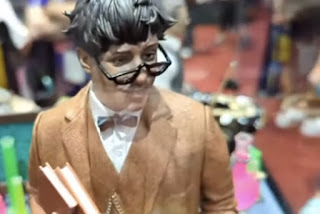 Posted by GenreOnline.net at 11:31 PM No comments:

HBO Releases Official Trailer For HOUSE OF THE DRAGON

Posted by GenreOnline.net at 4:17 PM No comments: 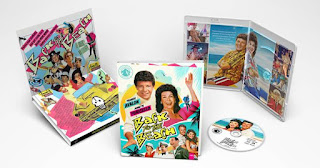 Teen idols Frankie Avalon and Annette Funicello returned to the big screen for a new surf-and-sand adventure with the hip, hilarious 80s updateBACK TO THE BEACH, which was originally released on August 7, 1987.  To celebrate the film’s 35th anniversary, the delightful romp will arrive on Blu-ray for the first time as part of the Paramount Presents line on August 9, 2022 from Paramount Home Entertainment.

Newly remastered from a new 4K scan of the original film elements, BACK TO THE BEACH is a fan-favorite cult classic that lovingly parodies the quintessential 60s “beach party” films.  Frankie and Annette, having grown up and put aside their beach-partying lifestyle, visit their daughter in Southern California and discover there's still some wild times left in them.  Along for the fun in the California sun are a host of familiar faces: Connie Stevens, Dick Dale, Stevie Ray Vaughan, Don Adams, Bob Denver, Jerry Mathers, Barbara Billingsley, Edd “Kookie” Byrnes, and Pee-Wee Herman.

The Paramount Presents Blu-ray of BACK TO THE BEACH includes a brand-new Filmmaker Focus with director Lyndall Hobbs featuring never-before-seen home movies from the set, as well as access to a digital copy of the film.  The Blu-ray is presented in collectible packaging featuring a foldout image of the film’s theatrical poster and an interior spread with key movie moments.

Posted by GenreOnline.net at 9:31 AM No comments: 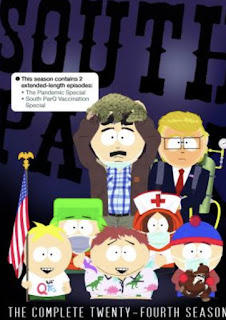 Arriving on Blu-ray and DVD August 16, 2022,SOUTH PARK: THE COMPLETE TWENTY-FOURTH SEASON includes the Pandemic episode, which was the highest rated and most-watched cable comedy telecast of 2020, followed by the Vaccination episode, which was the highest rated original cable comedy telecast of 2021.  In the latest must-own season, Randy comes to terms with his role in the COVID-19 outbreak as the on-going pandemic presents continued challenges to the citizens of South Park. The kids happily head back to school, but nothing resembles the normal that they once knew; not their teachers, not their homeroom, not even Eric Cartman.

Posted by GenreOnline.net at 8:14 PM No comments: 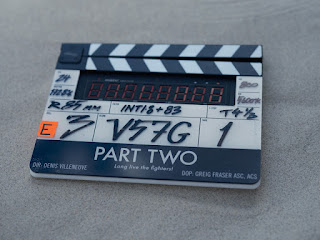 The saga continues as award-winning filmmaker Denis Villeneuve embarks on the next chapter of Frank Herbert’s celebrated novel DUNE with an expanded all-star international ensemble cast.

This follow-up film will explore the mythic journey of Paul Atreides as he unites with Chani and the Fremen while on a warpath of revenge against the conspirators who destroyed his family. Facing a choice between the love of his life and the fate of the known universe, he endeavors to prevent a terrible future only he can foresee.

“Dune” is being filmed on location in Budapest, Abu Dhabi, Jordan and Italy.  The film is slated for a November 17, 2023 worldwide release from Warner Bros. Pictures and Legendary Entertainment.

Posted by GenreOnline.net at 11:40 AM No comments: 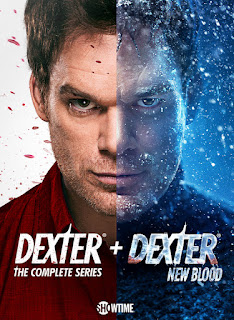 The sudsy drama MELROSE PLACE: THE COMPLETE SERIES arrives on DVD in a 54-disc collection including the entire original series! Revisit the small apartment complex in West Hollywood where a group of individuals with dreams and aspirations become entangled in scandalous plots.

The fan-favorite drama WALKER: SEASON TWO arrives on DVD starring Jared Padalecki (“Supernatural”) as Texas Ranger Cordell Walker. The latest season kicks off when a family from Walker’s childhood returns, bringing up old memories and trauma. As Walker tries to reconcile the relationship between the two families, they encounter a decision that puts them both in a troubling situation. The five-disc collection includes all 20 episodes, never-before-seen deleted scenes and an exclusive gag reel.

From Showtime, CBS Home Entertainment and Paramount Home Entertainment, the DEXTER: THE COMPLETE SERIES + DEXTER NEW BLOOD two-pack features every thrilling episode from both series, available on DVD and Blu-ray. Starring Michael C. Hall in his Emmy®-nominated role as America’s favorite serial killer Dexter Morgan, watch as he tries to navigate his serial killing instincts and desire for true happiness

Hosted by Academy Award® and Emmy® Award winner Jordan Peele (Get Out), THE TWILIGHT ZONE (REBOOT): THE COMPLETE SERIES arrives on DVD in a seven-disc collection featuring every mesmerizing episode! Travel through dimensions of imagination in this modern take of the original series “The Twilight Zone” created by Rod Sterling.

Posted by GenreOnline.net at 11:37 AM No comments: