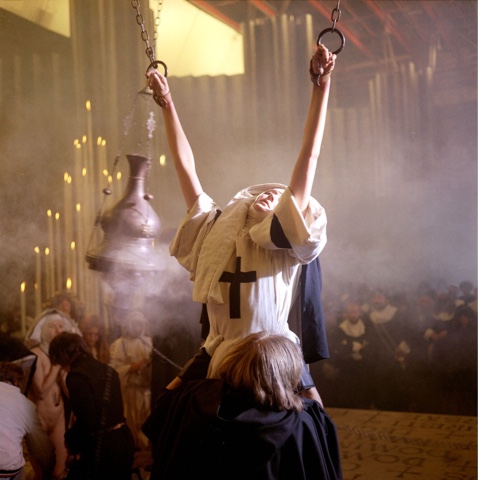 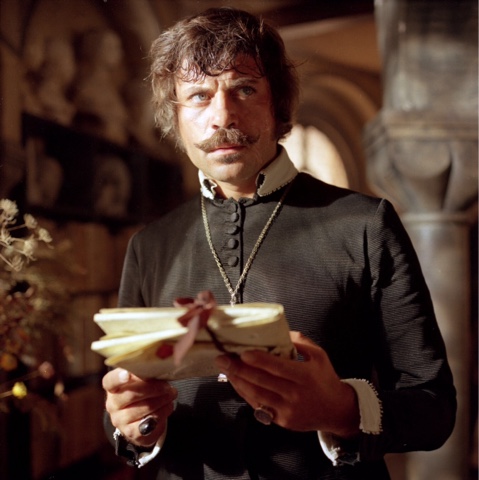 Shudder is thrilled to be bringing The Devils back into circulation as part of their continued commitment to horror in all its forms.

Directed by Ken Russell, The Devils, follows the rise and fall of Urbain Grandier (played by Oliver Reed), a 17th-century Roman Catholic priest executed for witchcraft following alleged possessions in Loudun, France. Alongside Reed, Vanessa Redgrave, plays a sexually repressed, hunchbacked nun that finds herself at the center of the accusations against Grandier. Russell’s controversial film was partly based on the 1952 book The Devils of Loudon by Aldous Huxley and also draws inspiration from the play 1960 The Devils-which was based on Huxley’s book.

About The Devils release on Shudder: