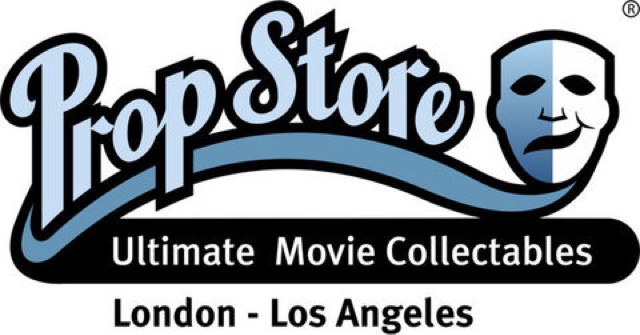 Vanessa Ives’ “Glorious Horrors” evening gown and Ethan Chandler’s guns and belt are set to go under the hammer in the upcoming Penny Dreadful Prop and Costume Auction. Prop Store, one of the world’s leading film and TV memorabilia companies, and SHOWTIME will produce an online auction event of original props, costumes, scripts and other memorabilia used in the making of the hit show.

Close to 80 lots will be offered in the auction, beginning TODAY, Monday, March 20th at 9:00am PDT at propstore.com/auction. Bidding on all lots will be open through Friday, March 31st.All bidding takes place online and lots can be shipped anywhere in the world.

All lots are being sold without reserve, allowing the fans to determine the final bid prices.

Brandon Alinger, Prop Store COO, commented on the upcoming auction: “Prop Store is very pleased to be working with SHOWTIME again to present this exclusive online auction to the fans of Penny Dreadful. The series is captivating in its scope and attention to detail, which is proven by the props and costumes in the auction. For fans of the series, this auction offers an amazing opportunity to connect with the series in a new way, by owning a part of what brought the story to life.”

The auction, under license by CBS Consumer Products, begins at 9:00am PDT on Monday, March 20th. Lots can be viewed and bidders can register to participate at:
http://us.propstoreauction.com/view-auctions/info/id/72/ 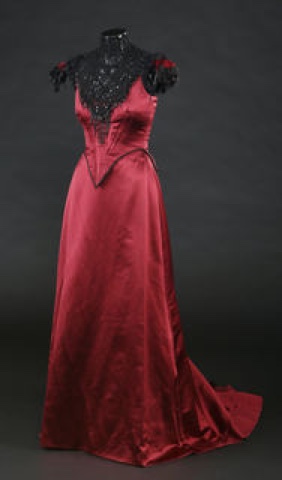 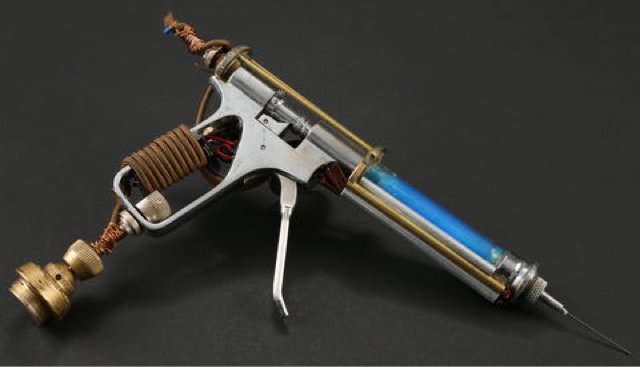 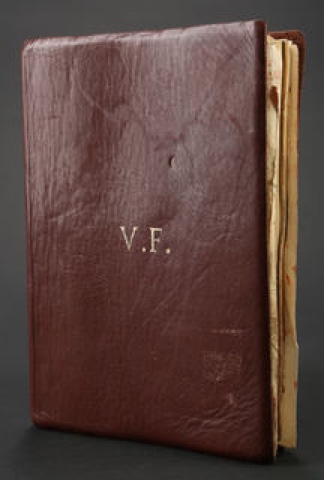