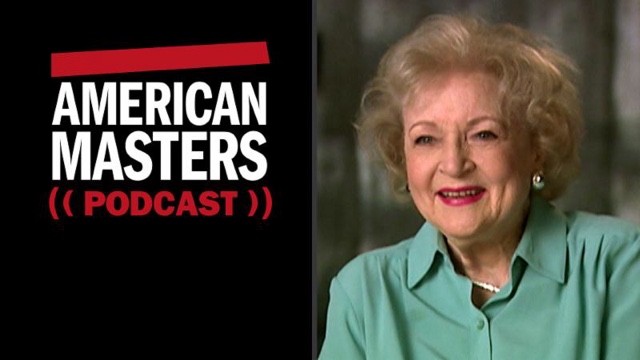 In a never-before-seen video from In Their Own Words: The American Masters Digital Archive, comedian, actor and nonagenarian Betty White speaks about how comedians Carol Burnett and Lucille Ball were funny, beautiful and smart -- and not afraid to play against type by being outrageous and silly:
http://www.pbs.org/wnet/americanmasters/digital-archive/women-women-betty-white-carol-burnett
OR
https://youtu.be/soeG5hLriKk 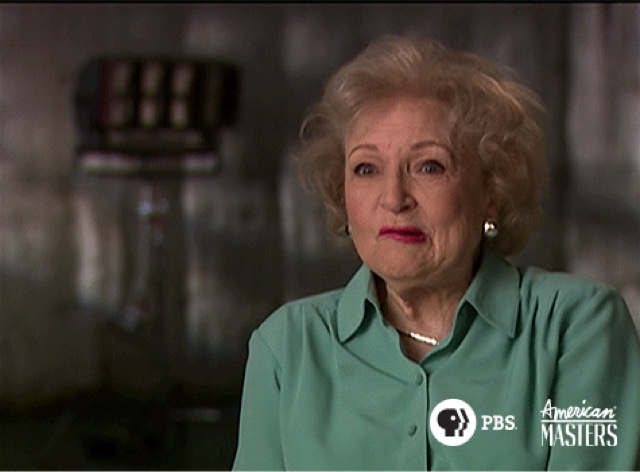 "Carol Burnett's face...well, sometimes you suspected it was made of rubber because she could do anything with it. But she never cared about how she looked it wasn't always, 'well, I don't want to do that because I might not look wonderful.' She would do terrible things with that face. A big misconception was that you can't be funny and beautiful and smart. You got to pick one, but you can't have the whole package. And Lucy [Ball] kind of broke that mold too." --Betty White filmed for American Masters -- Carol Burnett: A Woman of Character (2007)
Episode three of the American Masters Podcast features Betty White discussing Carol Burnett's life and career with American Masters - Carol Burnett: A Woman of Character (2007) director Kyra Thompson. White shares personal anecdotes from her time spent working with Burnett and talks about The Carol Burnett Show's lasting influence, Lucille Ball and how comedy and audiences have changed.

Hosted by series executive producer Michael Kantor, new episodes of the American Masters Podcast are available biweekly on the In Their Own Words: The American Masters Digital Archive website, iTunes, Soundcloud and Stitcher. Season one, "Women on Women,"features long-form interviews with influential women discussing women cultural icons.
Posted by GenreOnline.net at 10:35 AM