Superheroes At The NYSE! 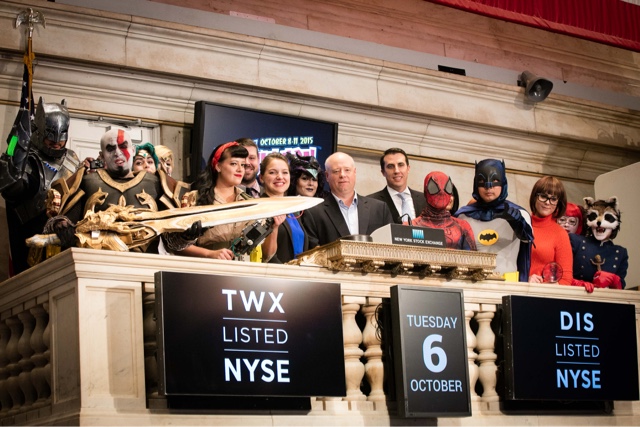 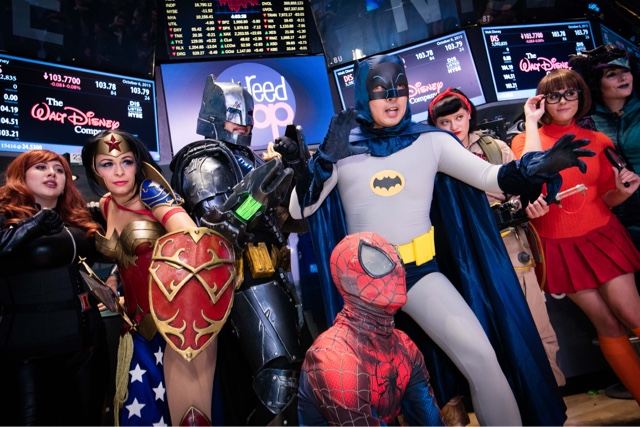 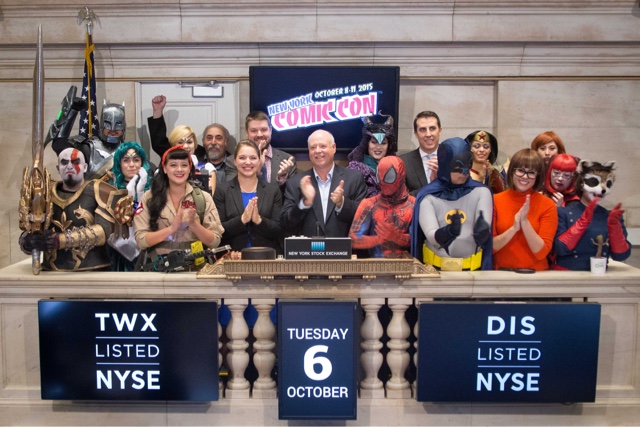