FEAR CLINIC: BEHIND THE SCENES Featurette 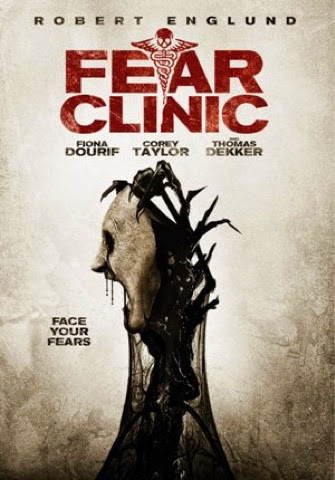 Dr. Andover (Robert Englund), a fear doctor who runs the clinic, uses his “Fear Chamber” to animate their fears in the form of terrifying hallucinations. However, the good doctor soon begins to suspect that something more sinister may be at work, something that yearns to be more than just an hallucination...