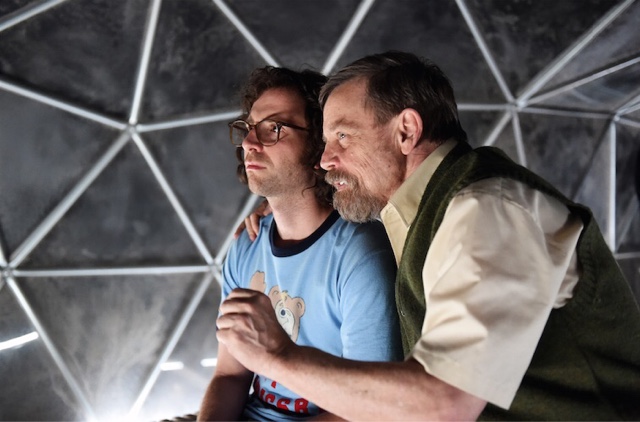 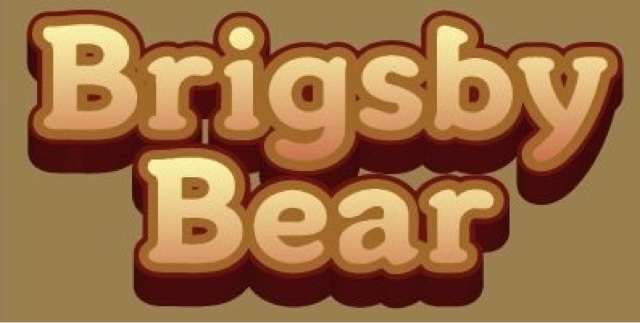 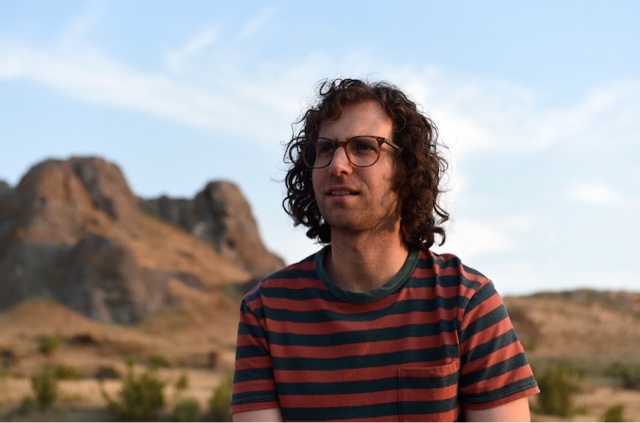 Brigsby Bear Adventures is a children's TV show produced for an audience of one: James (Kyle Mooney). When the show abruptly ends, James's life changes forever, he sets out to finish the story himself and must learn to cope with the realities of a new world that he knows nothing about.
#BrigsbyBear
Facebook | Twitter
Posted by GenreOnline.net at 2:35 PM