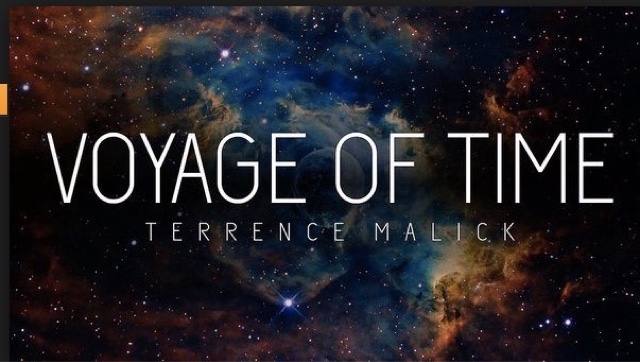 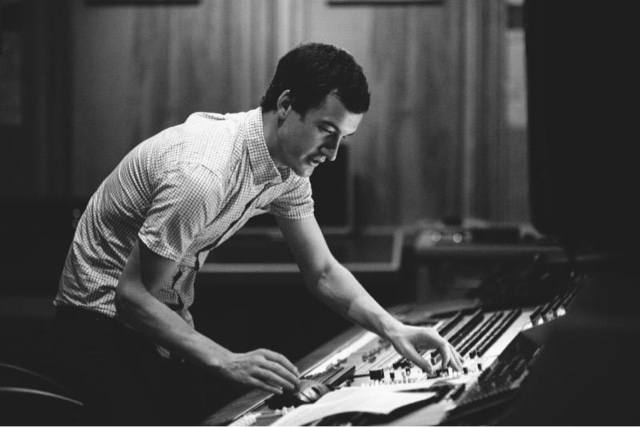 Young Townshend, who warmly refers to the prolific director as "Terry," also debuted Malick's dramatic feature starring Martin Sheen, The Vessel this weekend.
The Vessel is written and directed by Julio Quintana and stars Martin Sheen as a Catholic priest in a small Latin American town where a tidal wave destroys a local school packed with children.
A soundtrack album  for the film was released September 9th and features original music by Townshend (To the Wonder, Knight of Cups, The Better Angels). Also included is the song Despertia performed by Gabriel Ruiz Galindo & Gabriel Luna De La Fuente (feat. Mayte Martín). The soundtrack is now available on Amazon, where you can also listen to audio samples.
For more information please go to: http://www.hanantownshend.com/
GenreOnline.net at 12:37 PM
Share