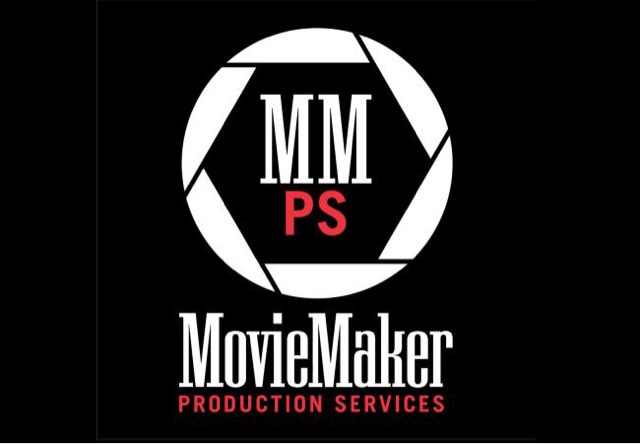 Beg, Borrow, Barter!
Just as young writers are told to "write what you know," young moviemakers are encouraged to "shoot what you have."

That's the reason that when you watch Robert Rodriguez's debut feature, El Mariachi, which he famously made for $7K, you'll see a school bus, a guitar, and a cool authentic Mexican location. These are things he had access to and he built his story with them in mind.
I started MovieMaker Magazine in 1993, the same year that El Mariachi premiered, and when I went to make a movie of my own a few years later I decided to take that time-honored advice and "use what I had." But what did I have? Certainly not much cash... I was a single dad at the time with two super-cute little kids, a basement apartment, a fledgling business that wasn't paying for itself... and not much else.
I did have determination, though, and was burning to make a movie within what I felt was a brief window of possibility. I wrote a script, called in some favors, and used what I had... starting with my five-year-old daughter as a pivotal character. (My son, at four, was credited as a "grip." Guess who grew up to become an actor? The grip, of course.) But I knew that calling in a few favors and casting my children wasn't going to get a feature film made, and sadly I didn't have a cool foreign location or a school bus in my world. Finally, it dawned on me that maybe I had something better... a different kind of vehicle that I could use to gather together what I needed at a price I could afford. Maybe some of the companies which we were trying to get to buy advertising in MovieMaker some day would trade with us right now.
And that's what happened. I went for broke, literally and figuratively, and worked deals with Panavision for a camera, Kodak for film stock, Todd AO for post services... and right down the line I got every single thing on our "wish list." My co-producers and I bartered for lighting equipment, trucks, locations, catering, almost everything. The shocking thing, to me, was that almost no one said "no" to us. Later, we even bartered with a PR firm, which I was told couldn't be done.
Was the film a smash hit? No, but it did go on to win several awards, was "picked up" by a theatrical distributor, and screened around the world. Astonishingly, to me, at least, checks started coming in. We ended up earning about $400K on a movie which cost about $60K in cash to make. I was thrilled, and ended up making other independent movies in whole or in part using this "system."
Of course, "barter" doesn't mean "free." We have to fulfill our end of every single deal we made, and in some cases it takes  a long time to pay off these obligations. But what matters is that the movies get made and that every one of our vendors are happy with what they get from us. It's a "system" that, for certain producers, works spectacularly well.
The idea that one can barter to make movies isn't a new one. Independent filmmakers have begged, borrowed and bartered for as long as there have been independent filmmakers. But with MovieMaker, I knew early on that I could repeat what we'd done with other films and for other filmmakers.
Over the years we've helped a few close "friends of the MovieMaker family" with everything from cameras and grip equipment to music and post of all kinds to 35mm blow-up and publicity. In fact, aside from salaries, I can't think of anything that we haven't bartered for when it comes to making movies. But when we were asked to work with other producers we didn't know personally, we always declined. Why? Because we didn't have the staff or the time to do anything more. These transactions take a lot of time and effort to put together, and our core business is still the creation of a world class magazine and website for independent filmmakers.
Recently, though, we reconsidered and decided to dive in and expand the program, called MovieMaker Production Services. We brought on a small staff and are now actively helping several producers stretch their budgets and get their movies made: producers such as Hus Miller (You Can't Say No), Jillian Armanante (Stuck.), Pin-Chun Liu (Coast), and others, who are making their movies with our help this year.
For the first time we're opening the program up to MovieMaker's entire readership. If you're producing a movie in the near future and are interested in learning how our staff can help you actually double your budget for many of your line item needs, go ahead and apply to the program. We just might be able to help you get you over the financial hump and turn your moviemaking dreams into reality. Did you know that Robert Rodriguez said that if he didn't have to pay for film, processing and telecine costs his $7K budget would've only been $600?! We know that sometimes a little budgetary push can go a long, long way. 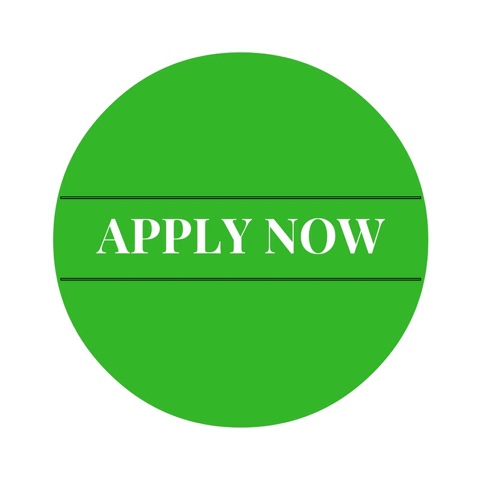